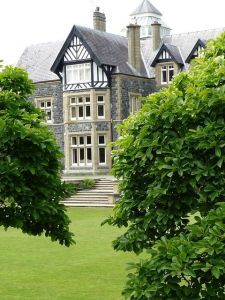 HOW TO READ A GARDEN

(Manchester Language School reserves the right to change the programme according to the availability of gardens, venues and speakers listed.) 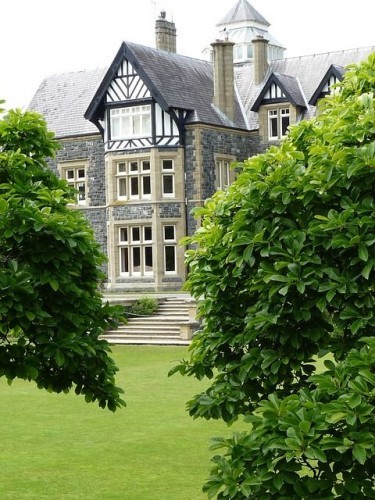 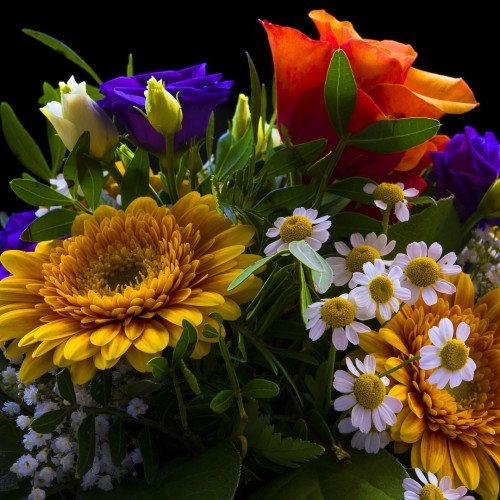 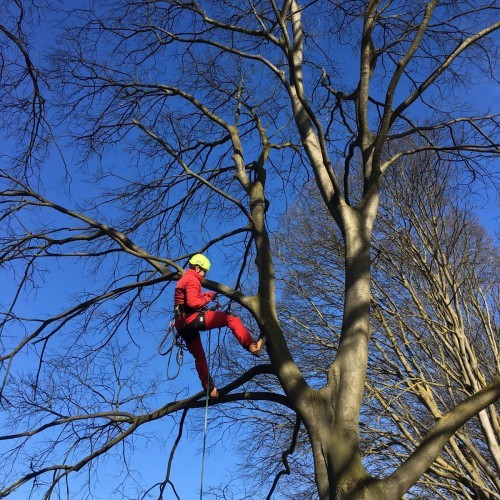 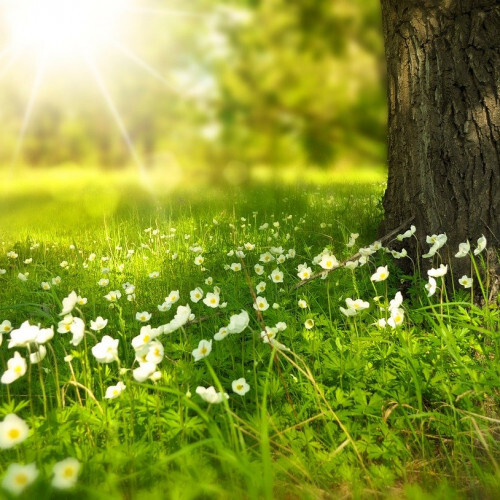 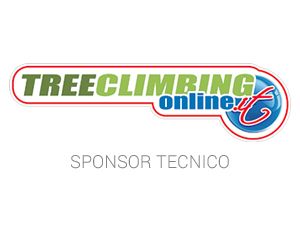 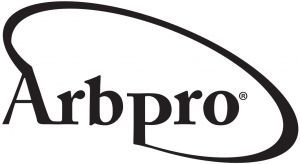 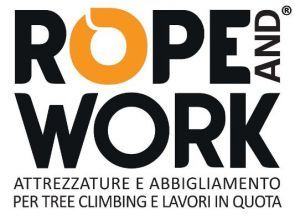 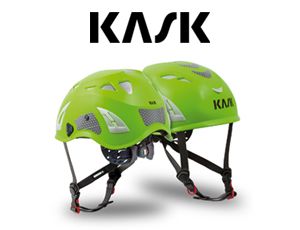